I was introduced to square dancing, of course, in school. However, my parents were part of a square dance club in Cottage Grove, Minnesota where I grew up. Their club had many family activities on the weekends like camp outs and bbqs at the park. It wasn’t long before I wanted to take lessons. There was a young man in the area that wanted to be a Caller and needed a club to practice with. So, we started a Teen club that included many of the kids from the club my parents were in. I was hooked! I became the Club’s inaugural Vice President and attended my first State Convention in 1981. Thank You Dan Sahlstrom for starting my love of square dancing!! I then started college and did not do much dancing for several years.

After college, I moved to California. I saw that square dancing was alive and well. I took lessons in Simi Valley and was hooked again. I attended a couple IAGSDCs National Conventions in LA and Anaheim. Then the Northridge earthquake happened. I moved up the coast to Ventura where I started dancing with the Ventura BnB’s. I would later become their Vice President, then President. I became active with the BnB International Southern Region by being Ventura BnB’s Rep, then the Region’s Vice President then became their President. I later became more involved with BnB International and was their President for a couple years.

It was thru the BnB Southern Region where I became involved with the California Square Dance Council, now known as the California Association of Square Dancers. Positions I have held include : Affiliate Representative, Publications Director, Chairman of Golden Dancer and Friendship Badge programs, and Handicapable Advisory Committee Chair. I have attended many California Affiliate Festivals, California State Conventions, the National Convention in Anaheim, and continue to attend the conventions of the IAGSDC. I will also attend the 19th and 20th USA West Conventions.

In 2004, I took my first Caller School. It is so much fun teaching groups of all ages and abilities to dance.

I am currently working with the Facilities Committee for the 2023 California State Square Dance Convention and am Co-Chair of the 2024 State Convention. I am very excited to be working on the National Convention coming to Milwaukee.

I started dancing in 2002 with Finest City Squares in San Diego. In 2004 I became the treasurer for the club and continued in that position until 2016 when I moved out of the area. During that time I was involved in all of the local fly-in festivals put on by Finest City Squares. I was Liaison to the San Diego Square Dance association for them as well.

I have attended 15 IAGSDC conventions over the past 20 years. I dance at A2 level.

I spent over 15 years in IT support while doing remote support for computer systems worldwide.

I look forward to working as the Education Computer Liaison for the 73rd National Convention Education Committee. 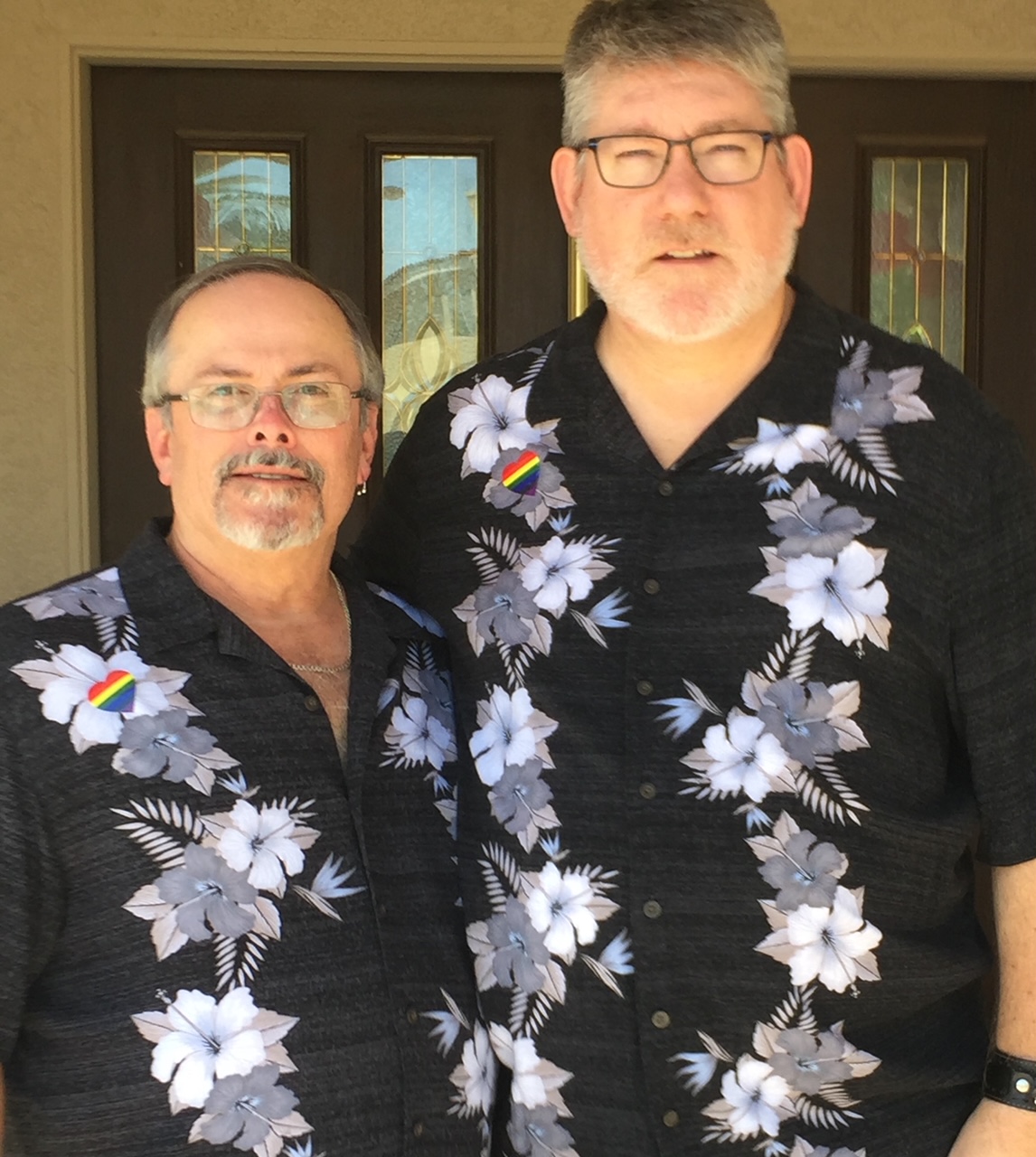