We live on a small farm near Stephenson, in Michigan’s Upper Peninsula. Lloyd worked as a mechanical engineer at Marinette Marine Corporation until his retirement. Mary taught school at Stephenson Area Public Schools for forty- seven years.
When we were married in 1970, Lloyd was raising his nephew. Over the next few years we adopted five more children from Korea. We spent the first thirty years of our marriage raising our family. When our youngest daughter graduated from college, we found ourselves as empty nesters for the very first time. At the dentist’s office, Lloyd met a high school friend who was president of the Twin City Squares square dance club, and he talked Lloyd into coming to square dance lessons that evening. It took only one lesson to “hook” us both on the fun and friendship of square dancing.

We attended the National Square Dance Convention in Denver, CO the first year after we finished lessons. Family obligations kept us from attending the Portland convention the next year, but after that we did not miss a single national convention until 2019 when an accident ended Lloyd’s dancing.

As members of Twin City Squares, we volunteered as club secretary and club president. We helped organize a number of special club dances, including the club’s fifty year anniversary dance with the Solid Gold Callers calling. We helped with new dancer lessons for several years. When the club needed someone to teach lessons, Mary volunteered. After teaching lessons, Mary decided to become a square dance caller and joined Caller Lab. We attended Jerry Story’s Pride Caller School and then a caller school in Maryland taught by Tim Mariner. In 2017 we attended Tony Oxendine’s caller school at the Cincinnati National Square Dance Convention.

In 2011 we helped as directors of badge pick up at the Detroit National Square Dance Convention. In 2018 we were chairman of education for the Marshfield Wisconsin Square and Round Dance Convention. In 2020 we were serving as chairman of publicity for the Fond du Lac Wisconsin Square and Round Dance Convention when the Covid 19 virus canceled everything.
Our only regret is that we wish we would have started square dancing when our family was young enough so we could have introduced them to this great activity. 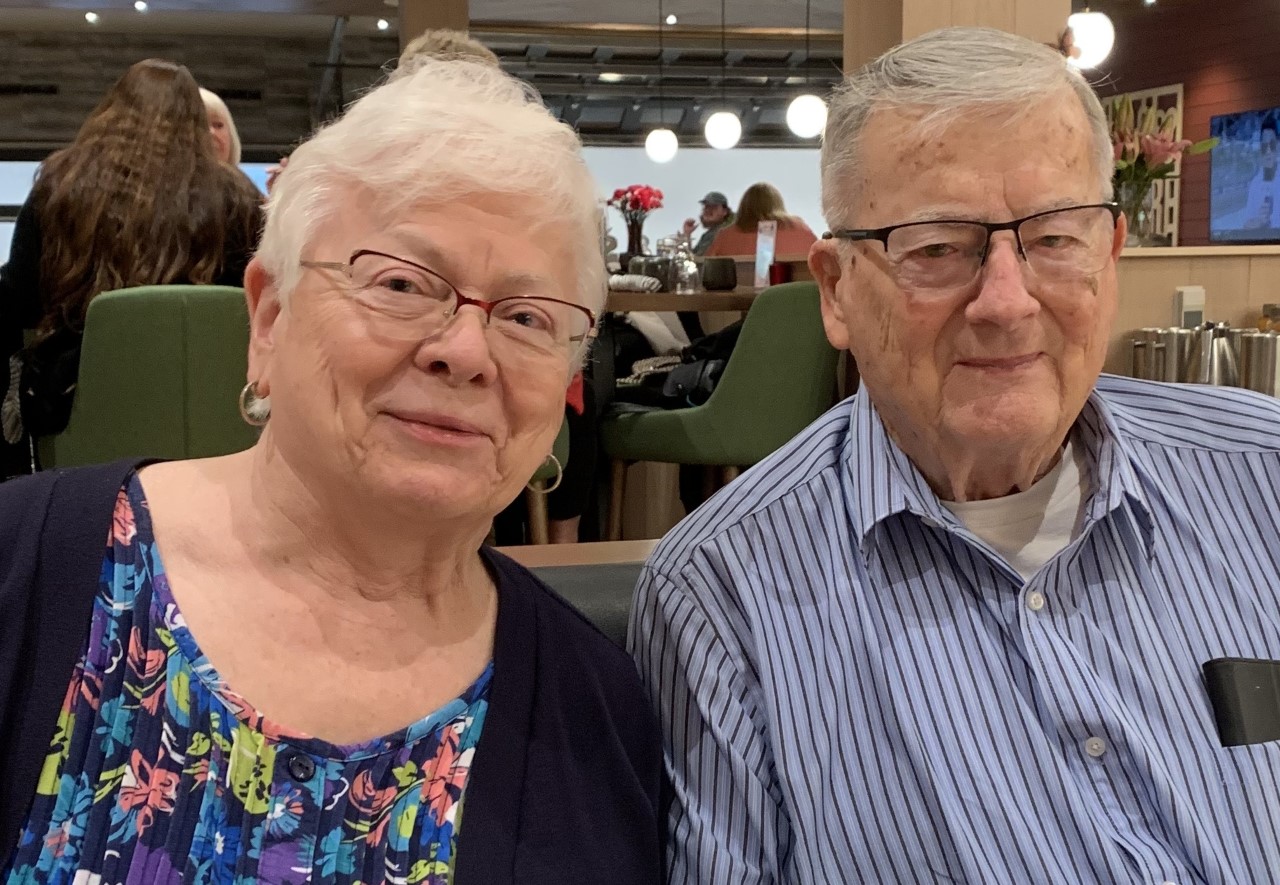