Dan and Mary are volunteers to do the layout for the 73rd National Square Dance Convention® 2024 Souvenir Program Book. We are both retired from full time jobs but are still active in our community and in the square dance world. Mary has been dancing since she was eight and Dan started dancing in 1973. In fact, we met the first night he started square dance lessons. Dan liked square dancing so much he decided to also try his hand at calling. The Southwest Square Dance Association of Wisconsin (SW-SDAW) Callers Council held callers classes over several weeks. Dan would call a song or two at many of the dances we went to. We went to a week-long callers college in North Carolina sponsored by Dick and Arty Jones.

In 1979, Mary did the typesetting and total page layout and design (all the prepress work) for the Souvenir Program Book for the 28th National Square Dance Convention® held in Milwaukee, Wisconsin.

In 1982, Dan got an opportunity to go to nursing school and have it paid for by the military. We took a break from square dancing because of too many night and PM shifts. Dan was in the military for a total of 23 years, four in the Air Force and 19 in the Wisconsin Army National Guard. He retired from the Guard as a staff sergeant. He served as a volunteer fire fighter for 43 years. He retired with the rank of Captain. Mary volunteered for our ambulance service for over 30 years.

Mary worked for the state of Wisconsin for over 36 years. She worked in the graphic arts/prepress unit for over 25 years. She handled anything from Statues and Blue Book to full color posters and publications of all types.

We got back into dancing in 2010 with Westport Squares. Since 2011, we have held almost every office in the club. Part of the time we had two jobs because Mary did all the dance flyers and lesson promotions. Currently, we are the club presidents. We also belong to Badger Rovers Square Dance Campers group. We serve as the vice presidents for them and Mary helps with their ads and flyers.

From the fall of 2016 to present, Mary was and is the editor of the Southwest area of the Square Dance Association of Wisconsin (SW-SDAW) publication called Tips & Cues. This publication comes out quarterly with all the dances and events in the area. In 2019, she did the complete Souvenir Book for our 60th State Square and Round Dance Convention. Scott & Brenda Deal were the general chairmen. Dan was a big help with helping to sell ads and proofing.

Currently, Mary is working on the Souvenir book for the 62nd Wisconsin State Square and Round Dance Convention to be held in August, 2021. Wayne & Lucy Mattson are the general chairmen. 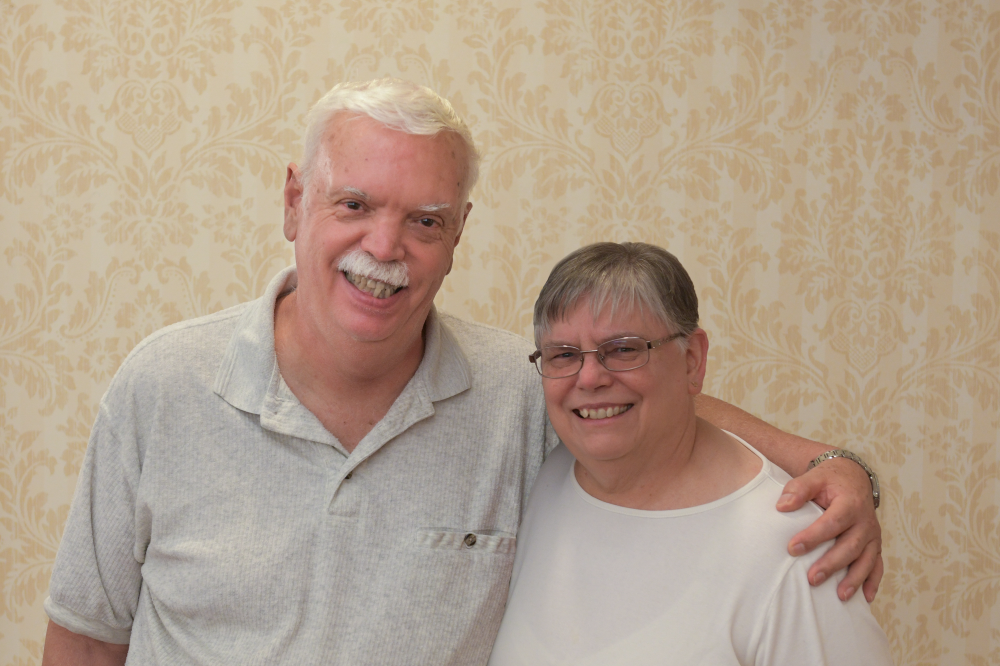