Shortly after moving to Sioux Falls, we offered Advanced square dance lessons, using tapes to teach with. We continued to offer the A lessons and started an A tape group, Mn-Dak-Owa Squares, that is still dancing. In 2008 Lanny went to the GSI caller school held at the 57th NSDC in Wichita. In 2009 he joined CALLERLAB. Lanny has attended two additional caller schools. Lanny calls for Mn-Dak-Owa as well as other local clubs.

In 2015 we started going to South TX during the winter. In 2017 we learned C1 square dancing. We continue to dance all the levels we know and enjoy and support each of them.

We are both retired now. Sheryl worked from our home as a professional seamstress. In addition she worked in a retail fabric store, as church secretary, and as chamber of commerce secretary. She currently is enjoying quilt making. Lanny worked for Honeywell in the temperature control industry. Upon retiring from Honeywell he drove semi regionally for 12 years. Since then he’s driven truck for a farmer during harvest. 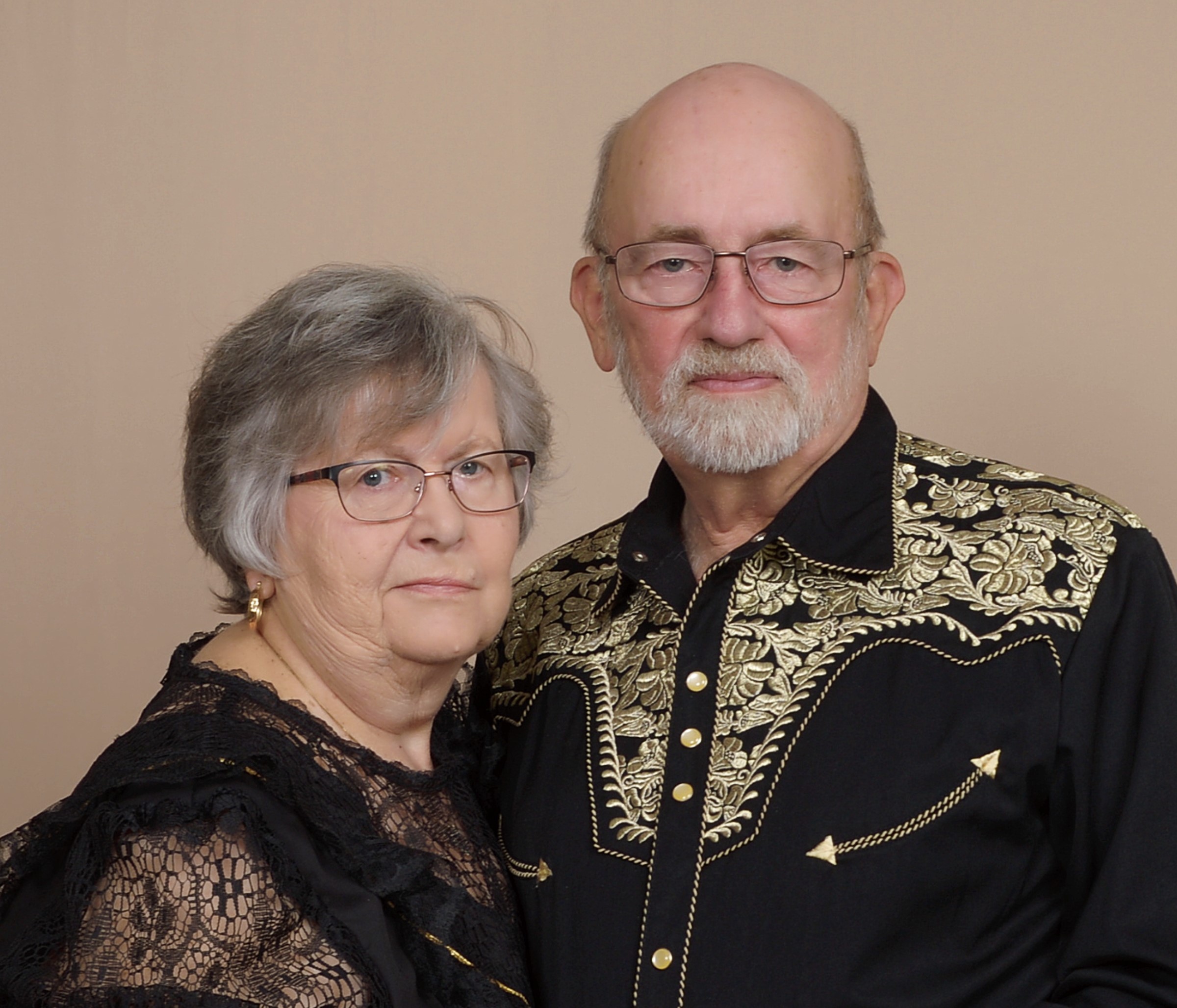