Milene McCall started dancing in 1994 when she came out for line dancing but loved the square dancing so much that she stayed for those lessons! She has held various leadership positions with her club and local organization, including president. Regionally, Milene has been active in the Kentuckiana Square Dance Association (KSDA), serving on all positions on the Executive Committee between 1999 and 2003. She also created the KSDA website in 2000.

Milene has a range of leadership experience with regional and national square dance festivals. She served as general chairman for the Derby City Festival in 2002. She was part of the bid committee for the 59th National Square Dance Convention® and served as Registration and Housing Chairman once the bid was awarded to Louisville, KY for 2010. Milene is also the After Party Director for the 71st National Square Dance Convention® in Evansville, IN in 2022.

Milene and her husband Chuck, who is a long-haul truck driver, have two children and two grandchildren. They enjoy spending as much time as possible with their family. Milene likes traveling, including stopping at different wineries for tastings. She prefers the mountains to the beach but loves waterfalls! She enjoys cooking and is happy to feed a crowd. Milene has helped out with the local National Guard Unit’s Family Resource Group and provides food for their Family Day. She is at her best when organizing events – from square dancing activities to fundraising for local charities, and more! 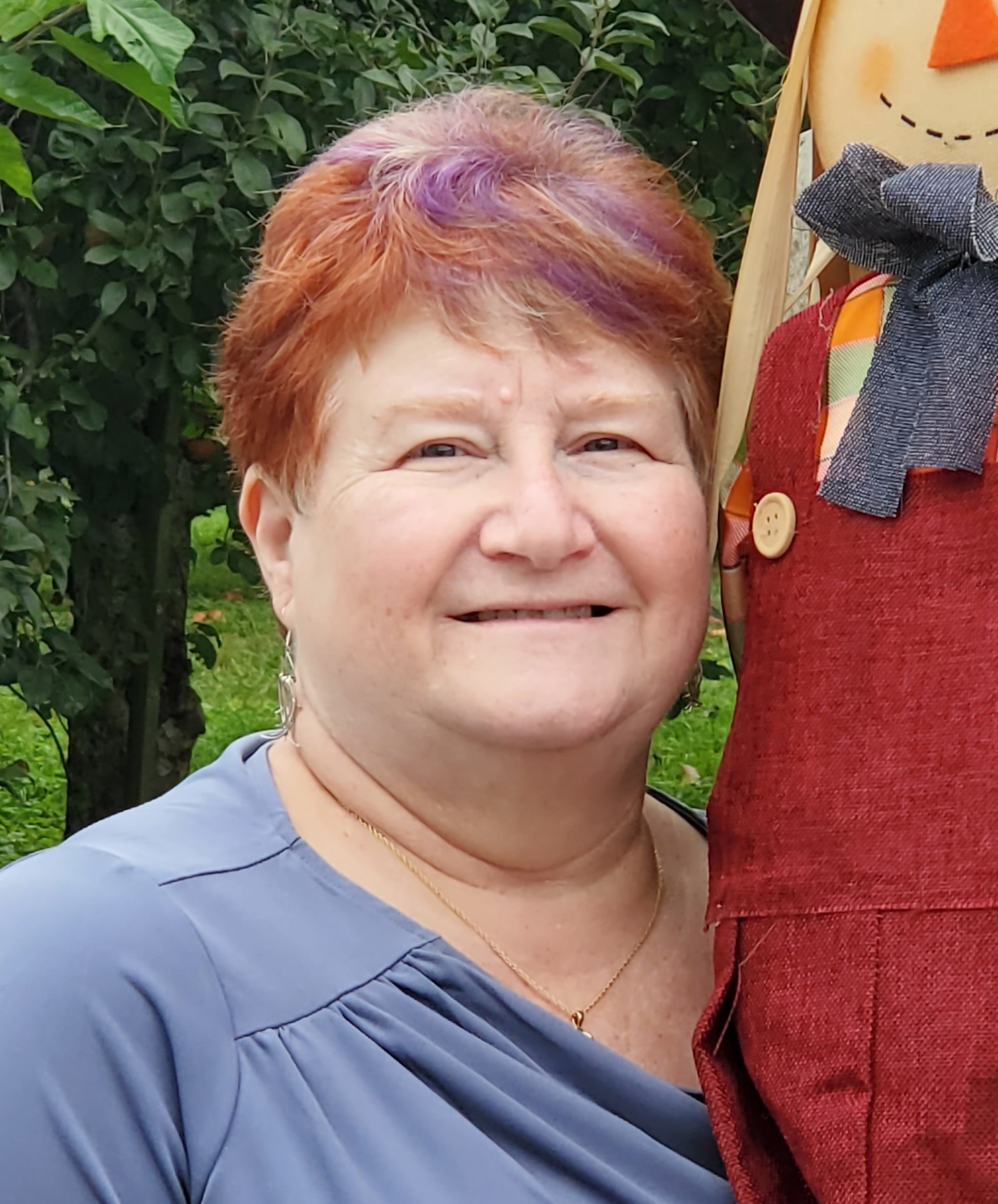