Roman Sprosty is Chairman of the Youth Dancing for the 73rd National Square Dance Convention in Milwaukee.

Roman was born in 2003 in Krasnoyarsk, Siberia, Russia. In 2006, he came to the United States when he was adopted by his parents Don and Natalie Sprosty. He attended his first national in San Antonio a month after arriving in the States. He learned to square dance in 2009 and attended his first national as a dancer in Spokane. Along with his parents and brother, Andrey, he helped chair the Youth Hall in 2016 in Des Moines. He is Chairman of the Youth Dancing for the 70th National Square Dance Convention in Jackson, Mississippi.

Roman graduated from Bettendorf (IA) High School in January 2021. He plans to attend the New School of Architecture in San Diego, CA, in the fall of 2021. 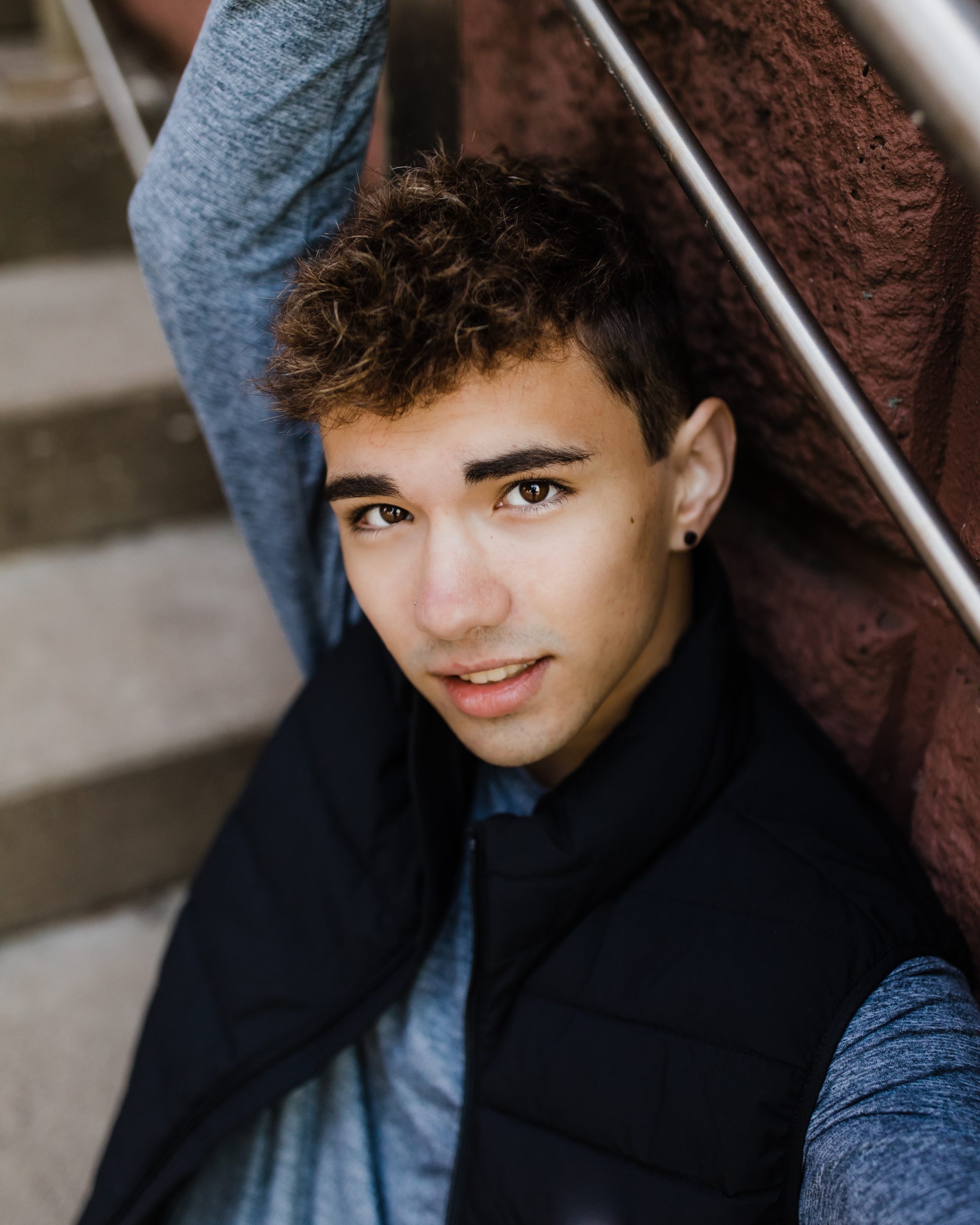