Dave attended Promenade Hall Callers College in 1974 where he trained under his idol, Dick Jones. He continued his education at UW-Lacrosse calling for the collegiate dance group L-BarX until 1976 when he graduated with a bachelor’s degree in Physical Education.

Dave has been the club caller for Solo Steppers in Davenport, IA, and Diamond Squares in Deforest, WI. He teaches both Mainstream and Plus and has begun to work on Advanced level squares. Dave primarily calls throughout the Midwest. He enjoys country and modern square dance music. Dave taught for nine years prior to relocating to Wisconsin Dells in 1984 and becoming part owner of Schulz Automotive in Reedsburg, WI.

Dave has been married to Betsy for 40 years and is the proud father of 4 amazing children.

Betsy has been dancing since the mid 1980s. She is a licensed and certified Speech/Language Pathologist and is currently working in the Middleton Cross Plains School district. She loves to travel with Dave as well as to read, garden and be with her large extended family in her spare time.

Dave and Betsy were the General Chairmen for the 56th Wisconsin Square and Round Dance Convention in 2016. There were 728 dancers from 3 countries in attendance. They were responsible for getting a National Caller approved to call at Wisconsin conventions. In addition, Dave was nominated and admitted to the Wisconsin Caller Hall of Fame in 2016. 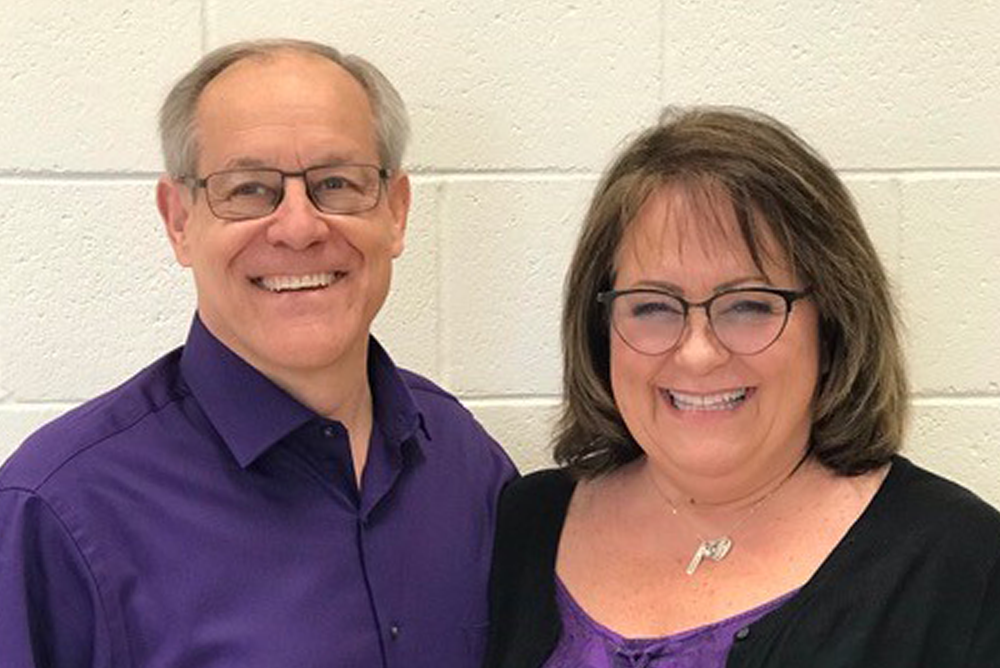