SEW AND SAVE and SQUARE DANCE


Bob and Cinda are from Rockton, IL, and Tucson, AZ,. He learned to square dance at age 8. He danced with his parents and began calling in 1978. He calls throughout the Midwest (Illinois, Indiana, Iowa, Michigan, Missouri, Minnesota, and Wisconsin), Texas and Florida. He also has a winter program in Tucson, AZ. He calls Club 50 or SSD (Social Square Dancing) through A-2 and particularly enjoys calling DBD and Extended Applications at all levels.

Bob has served as President of the Illinois Callers Association and the Wisconsin Southwest Dance Leaders Association. He records on Solid Gold Records and serves on Callerlab’s ARC Committee. He has also served on the Callerlab Board of Governors.

Learning to square dancing at age 12 with her parents, Ed and Freda Scales, she attended her first national convention in 1966 in Indianapolis, IN. At the 1990 Illinois State Square Dance Convention, she met a caller – Bob Asp, who would become her husband.

Bob and Cinda have served in many positions in the square dance world: state convention chairs, programming for conventions in Wisconsin and Illinois, sound committee, and education chairs. In 2009, both Bob and Cinda were inducted into the Illinois Square Dance Hall of Fame in recognition of their contributions to the activity.

Cinda has used her experience and training in adult education to provide seminars for state conventions in Minnesota, Wisconsin, and Illinois. She served as chair of the Sew and Save for the 65th National Square Dance Convention in Des Moines, IA. 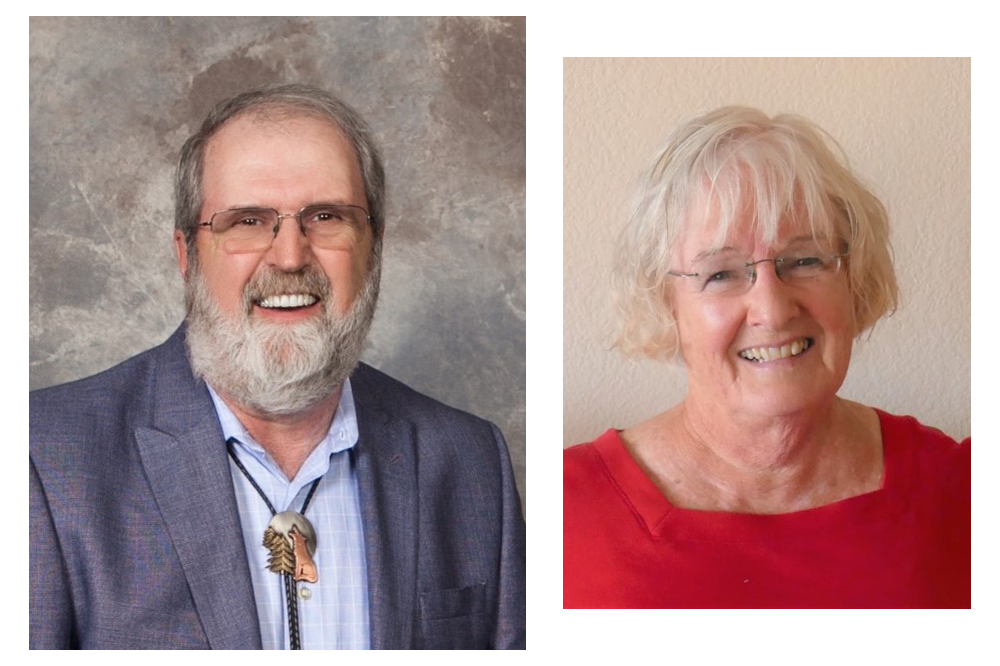