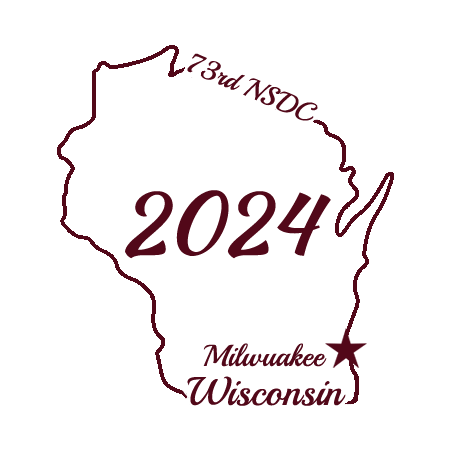 My journey began in Geneseo, Illinois where I took square dance lessons and graduated in 1973. In September of 1996 I branched out to learn round dancing. Thus, began the career that has spanned 47 years. I’m a bilingual for holding state offices. Iowa is the one that holds the most time. I’ve come from club level officer to state officer. Yes, who knew a girl who grew up in Illinois would be President of the Iowa State Federation. I’ve held any position you could name for these offices. Oh, wait I’ve not held a treasurer position. Guess no one trusts me with the money only where all the bodies are buried. Several of these positions have been held more than once.

I’ve been part of the planning for both of the Iowa and Illinois conventions over several years. I’m currently the chairman for the 2022 Iowa State Convention to be held at the Isle of Capri. I’ve had the privilege of being the secretary for the 2016 National Square Dance Convention. What an honor to see the behind the scenes of a national and to add to my circle of friends. I now have the opportunity to be the secretary for the 2024 National convention.

My other life included a 32-year career with the Department of Defense at the Rock Island Arsenal. My position was an Inventory Manager. Fancy words for making sure our soldiers got what they needed, when they needed, and at the right time. Felt like I was serving our country in an important position. There was a lot more things I did like budget, procure, and store the ammunition where we needed it. I’m now retired for 8 years and totally enjoying it even tho my heart still belongs to the soldiers in the field as I worry about them every day.

My fun now is I’m a Mary Kay Independent Beauty Consultant.
I have one son who teaches at Black Hawk Community College here in Moline. He has a precious 11-year-old daughter who of course is the light of Nana’s life. 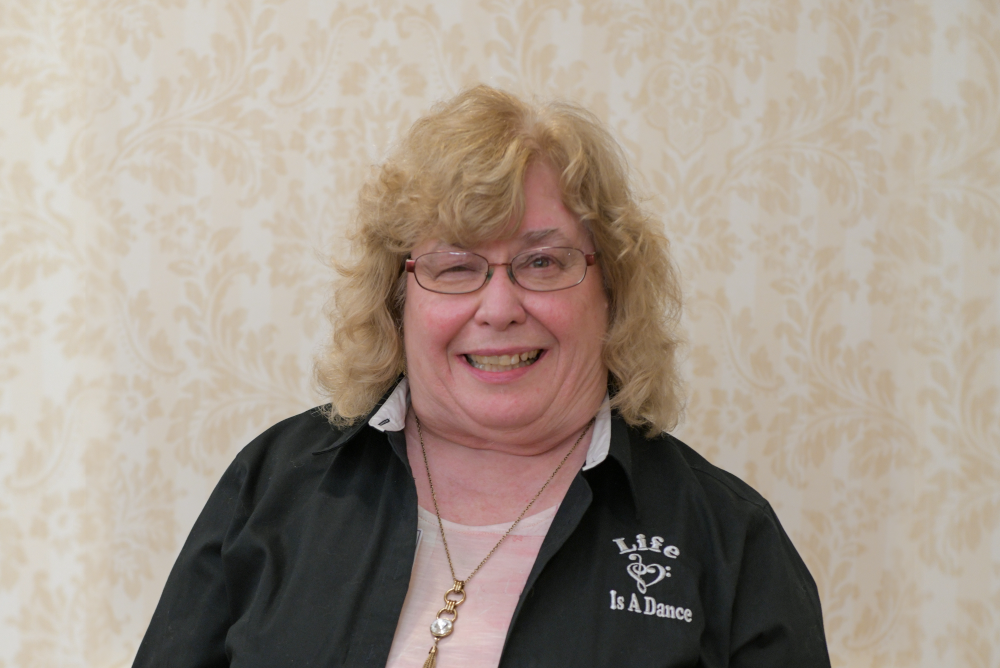