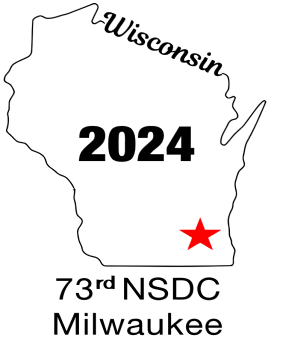 Bob and Karen started dancing together in 2010. Bob had been dancing since 1957. Karen started dancing in 1978, but took a sabbatical for several years in order to focus on raising her five children. She returned to dancing in 2008, dancing with the Glenview Squares and acting as the club’s corresponding secretary for many years. She thoroughly enjoyed banner stealing and retrieving for the Glenview Squares.

Bob started dancing at age 12, helping to run several youth clubs in West Texas. He started calling in 1959 and shortly after started choreographing round dances for exhibition dances that he and his partner performed all over northwest Texas, Oklahoma, and New Mexico. He continued calling and being a round dance leader while in the US Air Force; calling, cueing, and teaching in numerous countries, including the Philippines, Japan, Taiwan, and England. While stationed in Tennessee in the late 1960’s, Bob was club caller for two clubs in Nashville for several years.

After leaving the Air Force in 1976, Bob moved to northern Illinois. He took a break from dancing due to his involvement in managing several departments at Northrop Defense Systems Division in Rolling Meadows. After a short while he returned to dancing, actually taking lessons from several square dance leaders in the Chicago area… to brush up. He returned to dancing in 1995 and quickly started calling for several clubs in the area. He became club caller for Swinging Squares, McHenry BnB, and the Buoys and Belles in Illinois, as well as the Allemandes in Wisconsin, and enjoyed that for many years. He held several officer positions for McHenry BnB as well as club president for many years for the Swinging Squares. He became a round dance leader in 1997. He and his wife at the time taught at many festivals and National Conventions nationwide for about ten years as well as performing many exhibition dances.

In 2011, Bob bought the Dancing Delight flooring business and he and Karen started delivering plastic dance floor to conventions and festivals nationwide and in Canada. The flooring is designed to go on top of carpet so dancers can dance much more easily. Due to the tremendous amount of time necessary to manage and participate in the business, Bob stopped calling, teaching, and cueing. The two of them have provided flooring to over 350 conventions and festivals coast to coast and border to border, as well as throughout Canada, and that continued until things slowed down to a halt this year due to Covid19.

Bob and Karen love square and round dance activities and hope to be able to participate in them for years to come, meeting more and more new dance friends as they do. They are looking forward to helping Scott and Brenda make their convention a huge success. 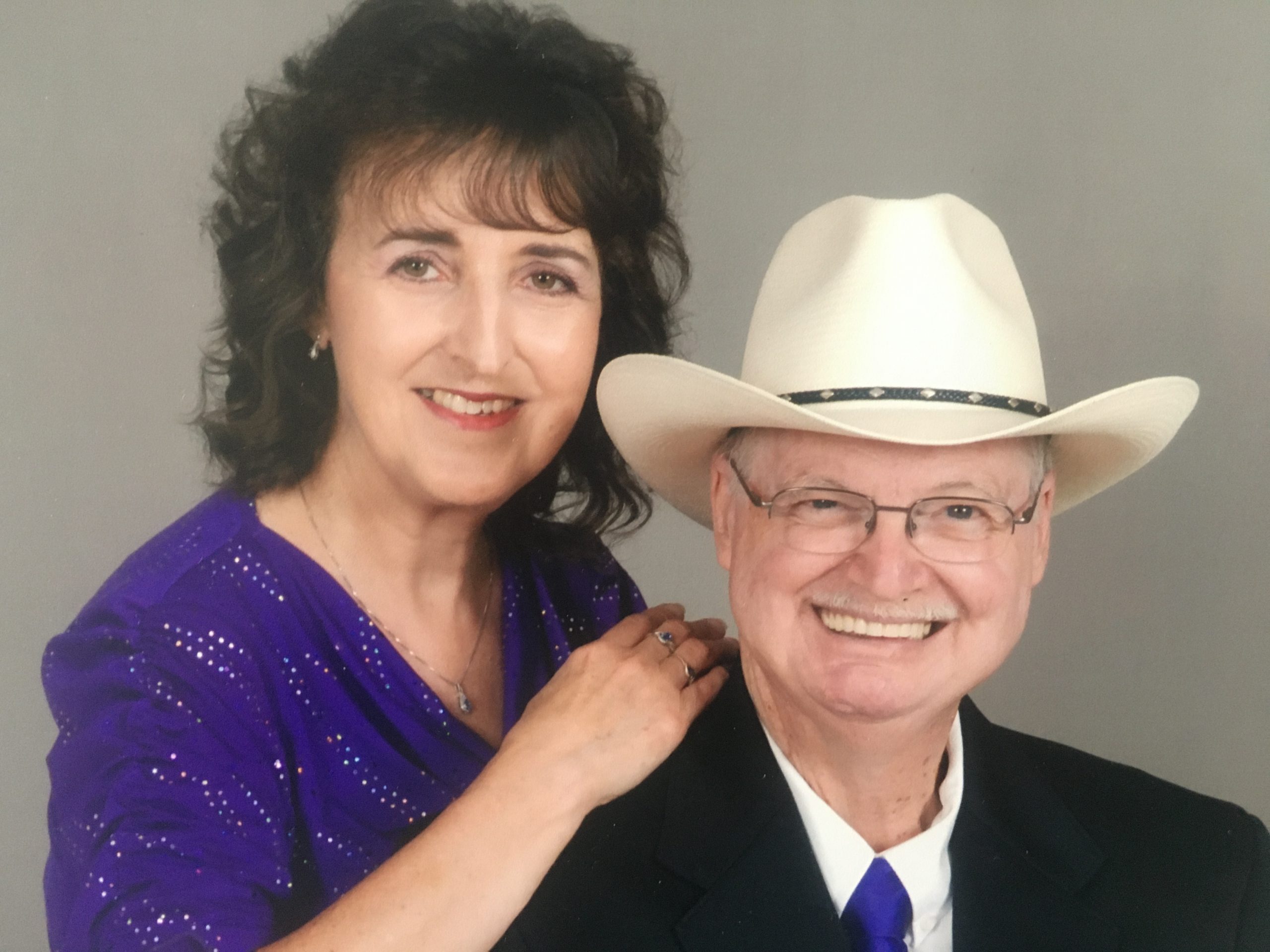